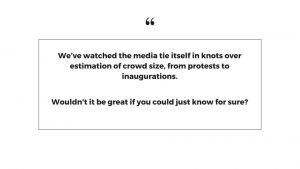 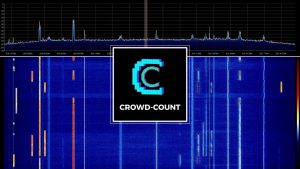 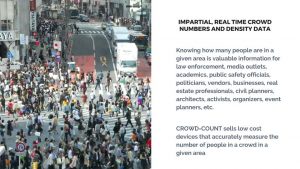 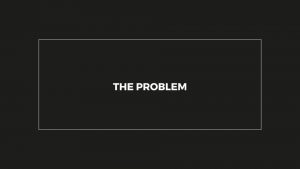 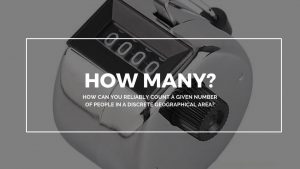 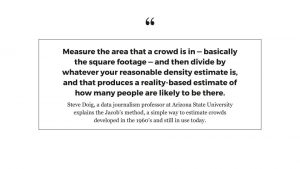 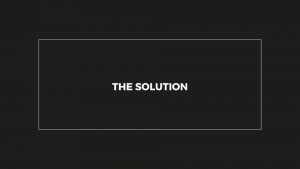 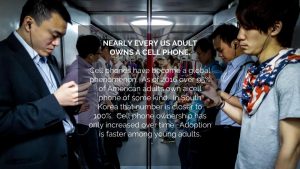 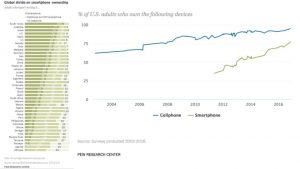 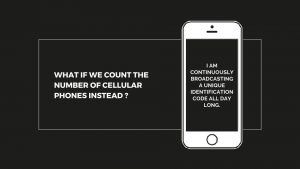 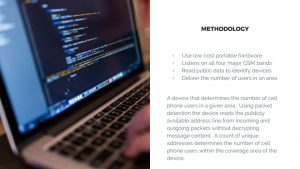 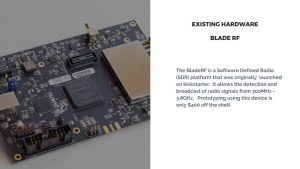 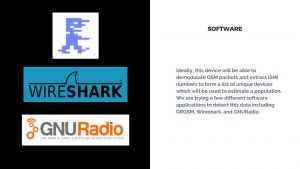 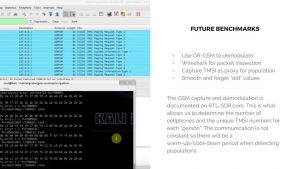 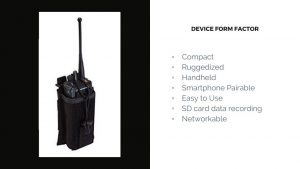 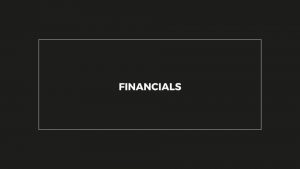 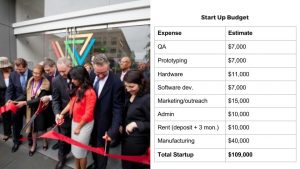 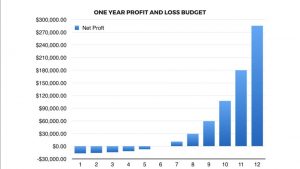 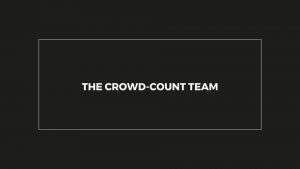 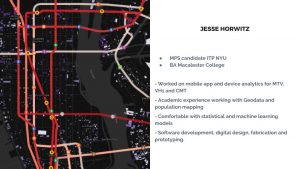 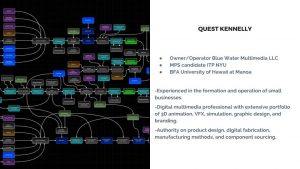 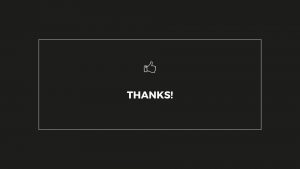 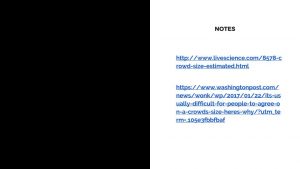 (Almost) Everything you need to know about starting a business.

Do you really want to start a company?  Because it’s a pain in the ass.  What are your goals?

Start with a problem, figure out a solution.  Starting with a solution often creates more problems.  A solution in search of a problem is a bad idea.

It is important to know your customers and to profile them.  Map the pain points.

Budgeting is important.  Profit and loss statements are a yearly requirement.  Liveplan.com for budgets.  Grants.gov

Valuation: what is your company worth?  Find a similar business and see what they sold for.  EBITA (profits) yearly multiplied by a certain number depending on their sector or industry.

Jesse and I are planning to develop a people counting method based on GSM signals. Ideally, this device will be able to demodulate GSM packets and extract ISMI numbers to form a list of unique devices which will be used to estimate a population. We see this as having a variety of useful applications from analyzing traffic flow to creating a grassroots means of counting crowds and events. In addition, this device could also be used to gauge demand for GSM services in underserved locations. At this point we’ve tried to go through the tutorial available on RTL-SDR.com to demodulate GSM packets on our computers however, there seem to be some installation issues that may require help in office hours. We’ve been trying to learn all we can about the available data without having access to it.

Currently, we are trying to use Wireshark to detect these identifiers.

Based on frequency, the recording I made in Kew Gardens last night was most likely a handheld radio transceiver. 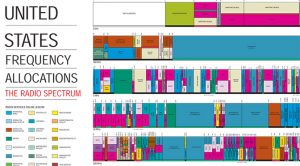 Find a problem that you can solve using radio or GSM technology. 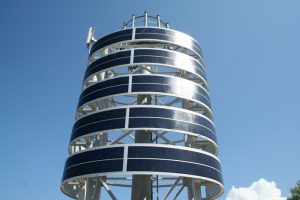 Village Base Stations.  Projects for all in one community Cell Phone Systems.  Utilizing local infrastructure and local knowledge.  Using trees as a tower.  In some countries, there is no available spectrum for sale or licensing.  Cloud-based gateway for small community cellular phone startups. 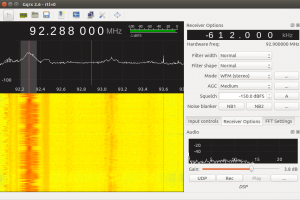 Connecting to the Base System Controller is done through a Cloud Server (Digital Ocean) as a bridge from a remote computer to the BSC.  Puppet is used to update several BSCs all at once.  Available on rhizomatica github.

Installations have to be tested to make sure there is no dead zones or interference from other installations. 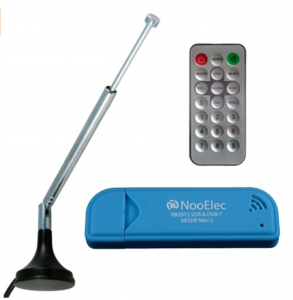 Phone switching used to be done by hand.  Then it was done by physical switches.  Now it is done by software.

Authentication Center (AUC): 128 bit authentication process sent once when you turn on the phone and it registers with the network.

Cell Network.  Each node of the network is a cell which has a limited frequency bandwidth and range.  You cannot cover an entire city with one antenna and one frequency.  By dividing a geographical location into cells you can cover large areas for many users.

Cell sizes are much smaller in dense cities, where more people are trying to get a signal.  Rural areas get by with a lower number of cells that cover larger areas.

BTS – Base Transceiver Station: The actual antenna for the cellular signal.

OpenBSC: Open software version of the system that encodes voice into data for transmission over cellular phone networks.

Linux Call Router: Makes it possible to connect telephones to a Linux box.

The Session Initiation Protocol (SIP):  a communications protocol for signaling and controlling multimedia communication sessions such as voice and video calls. The most common applications of SIP are in Internet telephony, as well as instant messaging, over Internet Protocol (IP) networks.

The base station subsystem (BSS) is the section of a traditional cellular telephone network which is responsible for handling traffic and signaling between a mobile phone and the network switching subsystem. The BSS carries out transcoding of speech channels, allocation of radio channels to mobile phones, paging, transmission and reception over the air interface and many other tasks related to the radio network.

In this class, you learn how to create your own communications networks. We will cover the software, and hardware used today in community-based cellular networks in Mexico and Nicaragua. We will also delve into the business of international development through guest speakers working in the development or telecommunications fields.